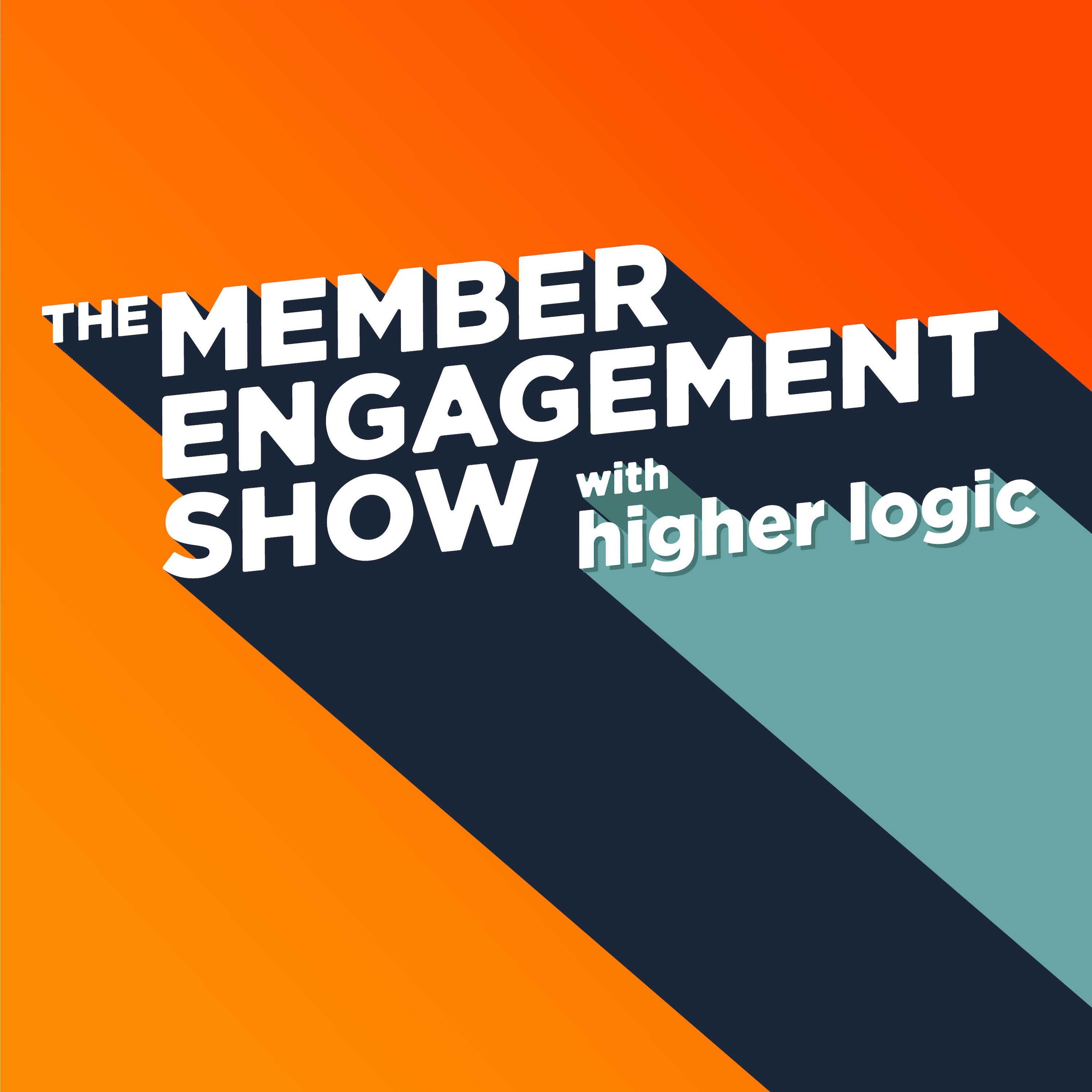 Your association members want to connect with each other and with you, but how do you facilitate that connection? Heather McNair and Alex Mastrianni are two association engagement experts that will teach you strategies for building an engaging member community that will create vital connections with your members, keep them coming back with personalized, relevant experiences, and accelerate growth for your organization. If member engagement feels elusive, this is the place for you. Each episode will cover member engagement best practices and strategies that you can put into action to transform your organization.
More

Launch Your Community With A Bang, Without Sacrificing Staying Power

Launch Your Community With A Bang, Without Sacrificing Staying Power

Plenty of community managers have learned (the hard way) that a big community launch can cause the lightning in a bottle effect - Where excitement runs high initially, but quickly loses its grip. But does that mean we are doomed to slow roll outs and quiet pilots? And what do you do when your leadership team wants to launch with a bang despite best practices? Join this conversation to learn best practices for balancing the best of both worlds. Georgina (Cannie) Donohue will discuss how to craft a phased launch plan for your community based on battle-tested approaches and hands-on suggestions. Learn how to tap into your early advocates to seed the community, create a controlled environment to establish the ideal member culture, and still get to throw a launch party. 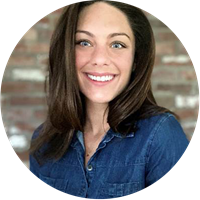 Heather McNair: Throughout our show, we'll bring on some experts, talk shop about engagement, and you'll walk away with strategies proven to transform your organization. I'm Heather McNair.

Heather McNair: Welcome back, everyone, to another episode of The Member Engagement Show. This is Heather McNair, and I'm excited to share another session with you from our Super Forum 2020 Conference. Plenty of community managers have learned sometimes the hard way that a big community launch can cause the lightning in a bottle effect. Excitement can run high initially, you do a big bang, a big launch, but then you tend to see things kind of slow down. So one of our challenges is how do you get that big bang? How do you generate that excitement? But how do you keep it going? And there are many different theories about how you launch a community. One of them I've heard someone compare it to making risotto. For those of you who are cooks, you kind of keep adding a little bit of broth at a time until it absorbs and then you add another scoop of broth and keep growing it. Other people are big proponents of that big bang, go out with a launch. We found over the years that there's kind of a happy medium in there using both techniques. And Georgina Donahue with Pragmatic Institute has really nailed this technique, this kind of merging of the best of all worlds. And she's going to share with you how to craft this phased launch plan, how to use all these battle tested approaches, and tapping into your early advocates. Critical. You've heard us talk about that before. Getting them in there, engaging them, getting their feedback, seeding the community. I talked a lot about how no one likes to be the first one to a party, and really tapping into those advocates. So when you do launch your community to the general population, your general membership, that it already feels like a welcome space, the party is underway, conversations are happening, that it makes it much more comfortable for people just to jump in and be part of the conversation. Those people are also helping to establish the tone of your community, the types of conversation that you'd like to see happen there. So you establish that ideal member culture and you're in everything just kind of flows from there. It can help avoid some of those awkward conversations, awkward experiences that sometimes happen if you just do that big bang launch from the beginning. And you may have someone post something that isn't exactly what you had in mind for your community. So without further ado, I'm going to go ahead and turn it over to Georgina. And she can talk about kind of best of all worlds, how you still get to throw that exciting launch party, but you can do it with continued success.

How to Make AMAs Part of Your Engagement Strategy

Let's Build Community Programs That Our Members Want And Need

No Skill Required: Easy Accessibility Improvements Anyone Can Make